As you sit on the top of the world all of the fame and money in the world it seems like  life is perfect whether it’s the NBA, the NFL, MLB, golf, or any sport affects sooner or later your time will come up whether its injury or something personal most athletes goes through it one way or another. At this moment you find out what that athlete has done, quit or crumble to the pressure of the fear or struggle of failing, or do they rise from it not only comeback but comeback better, stronger and sometimes become a champion today were going to show some of these athletes.

The greatest basketball player to step on the court had a comeback  like him; it was incredible. After the death of his father Michael Jordan stepped away from basketball to try his hand at baseball joining the Chicago white Sox minor leagues after not doing so well his airiness came back to the hardwood winning another 3 championships adding onto an already great career. 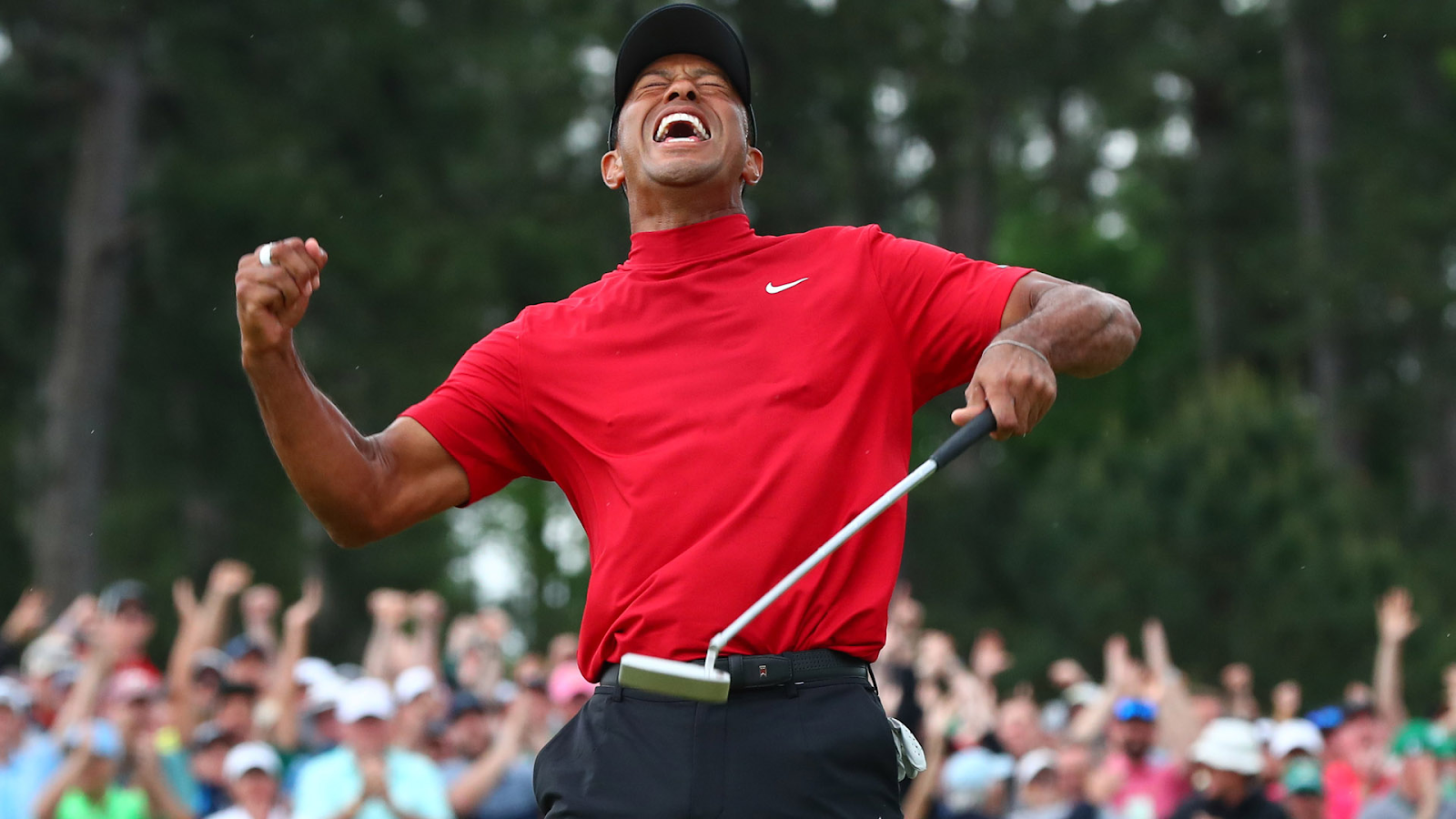 As we head into the masters it looked like Tiger had missed another opportunity of breaking Jacks 18 major title. Until his comeback came roaring back it looked like Tiger would not even play golf again let alone to come back to old tigers performance the man who dominated the PGA striking fear into the hearts and minds of is opponents but on this day he did coming back to the masters for his 5th green jacket putting him at 15 majors only 3 behind jacks 18.

The gunslinger as he is known gave a championship to the packers and an MVP award for himself before he retired after the packers brought in Arron Rodgers. With time still, there Farve thought he could still play at a high level and what better way to stick it to your former team then join a hated rival. That’s what he did, and he led them to an NFC championship game almost making it to the Super Bowl with his new team.