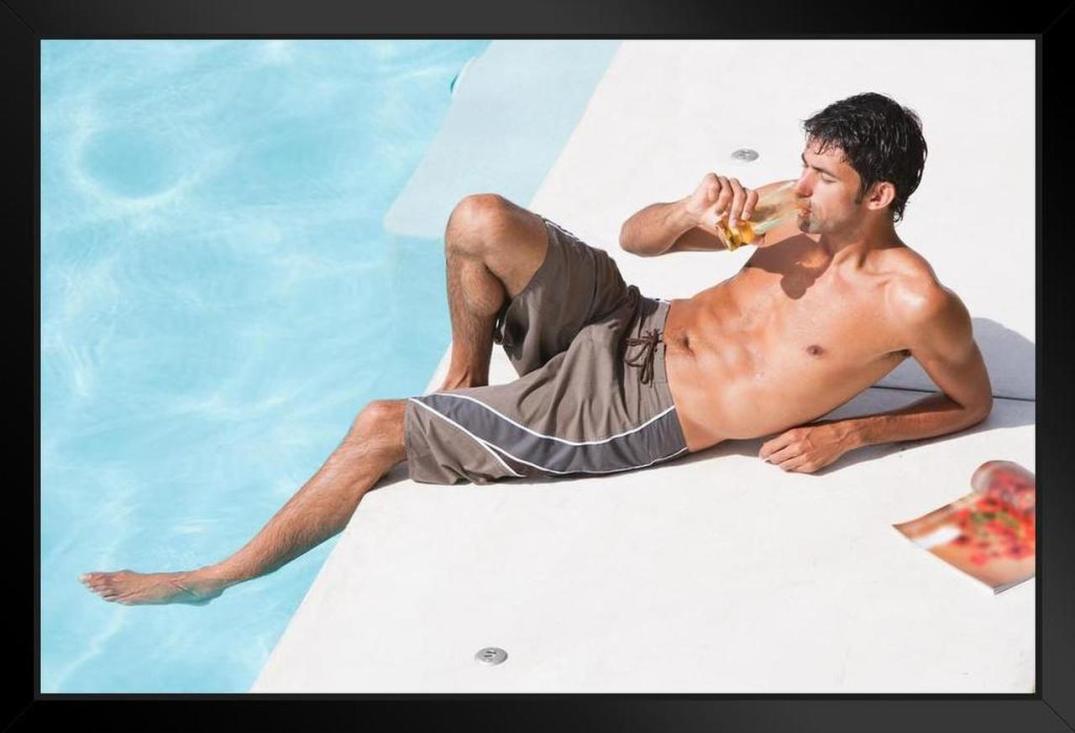 Have you ever felt stressed out from a long days of work or having to constantly listen to your girl bitch about how you don’t pay enough attention to her? It sounds like you need to unwind buddy. Everybody needs their relaxation time, so here’s a list I comprised on how men can unwind in 2020.

Now YOU can be the bitch that’s constantly fishing for compliments and when your man realizes it, you can act petty and act like he’s the one that’s not giving you enough attention or compliments. It works every time. Or when you go out to eat, you can tell your man that you can pay for the meal and when he accepts, you’ll use that scenario down the line in a future argument that he wasn’t even caring or polite enough to pay for the meal that you specifically said that you’d pay for. It just works.

What better combination on this planet is better than milk and cigarettes? From personal experience, I have learned that after a hard days of work, there is nothing better to unwind than to grab a large glass of whole milk and a pack of Marlboro Reds and let them carry my night away. The pure thickness of the whole milk combined with the smooth taste of smoke going into your lungs is like no other. By golly if that doesn’t convince ya, I don’t know what will.

3.) Breaking into a butcher shop

You can’t beat YOUR meat because you’re too tired, so you get the idea to beat other peoples’. But because you’re not a homosexual, you break into your local butcher shop after hours and proceed to beat the SHIT out of the slabs of pig Rocky style. It’s like the only fight that you’re training for is the battle between you and your ever ending suffering. Except that this battle is happening already and there’s basically no hope. But hey, there’s meat in front of you and your hands are free so fuckin send it.

When in doubt, draw a ship. That’s always been my motto ever since I first looked up how to draw a ship on YouTube because I was extremely bored and depressed. And yaknow what, I’m not as depressed as I was whenever I get into situations that involve ship drawings. I now use it as my marking symbol wherever I go. Zorro had a Z, I have a ship. So basically I’m more talented than Zorro.

Just give up and accept it man. Your girl is gonna leave you sooner or later because they’re all fucking crazy. They won’t understand you and your reasoning because they all think the same when it comes to you. You should just go home and aimlessly watch useless YouTube videos on how to build a house with prehistoric tools. Or you could do what a lot of guys do, get obsessed with cars and put all of your investments towards a machine. Nobody except other lost car guys will care and you’ll just find yourself going down a rabbit hole of financial debt and fast food. Just go home, go to bed, and cry.