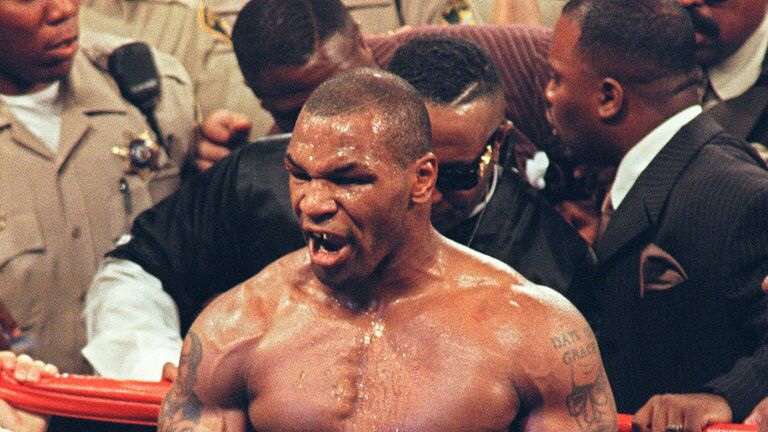 Today’s list is gonna be a tough one literally. These guys are as tough as they come. So buckle up and check your jaw. Cause these guys aren’t anything to play with.

#5 Bob Ross now I know what you’re thinking how is Bob Ross a Tough S.O.B when all he’s known for is his painting. But that’s what he wants you to think. You see Bob Ross fought in Vietnam as a Air Force pilot. Also it was rumored that he worked for the government for years after he got out of the military. Till one day he decided to start painting and the rest is history.

#4 The Boxer know as Butter Bean. When a 300 plus pound man can move like a Train and has the strength to knock a man out You know he’s tough Winning the boxing world championship. Also knocking out former WWF wrestler Bart Gunn he was a man of many talents.

#3 Chuck Norris the man so tough he has a third fist in his beard. The man who makes Fear it’s self shake. The man who wears Cowboy boots out of real cowboys. He is the Texas Ranger and one tough S.O.B

#2 Iron Mike Tyson. There is no surprise here called the Baddest man on the planet for a reason. Was undefeated for a long time in boxing also winning the Boxing championship. Knocking some men out in under a minute. Know he’s back at age 53 to perform again in professional boxing the man is an icon and a tough S.O.B.

Finally #1 on our list is Stone Cold Steve Austin the rattlesnake is as tough as they come the only man to ever push Mike Tyson and get away with it. Carrying his company on his back as a WWF superstar. Also abusing his boss both physically and mentally and getting away with it. He is the toughest S.O.B to walk on earth and his name is Stone Cold Steve Austin. That’s the bottom line cause he said so.

Blog done by HALF Point for Stylesrebelradio.com