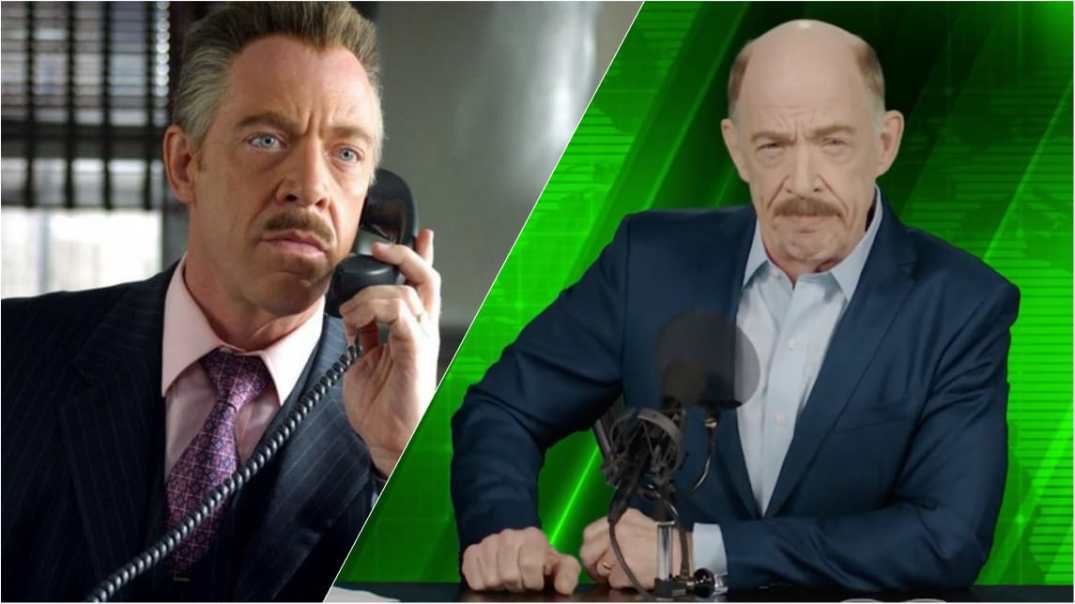 Five Actors/Actresses and their characters that deserve a second chance.

Although he did get an entire trilogy as the iconic character I feel after The Escape Clause (2006) Allen left audiances across America wanting more of the great Scott Calvin we know and love. I think a reboot of the franchise a-la Star Wars: The Force Awakens would do gangbusters at the box office. Imagine a scene reminiscent of the final scene in SW:TFO where Rey finds Luke on Ahch-To and attempts to return him his saber, except instead of Rey it’s Bernard and instead of Luke it’s SCOTT CALVIN/SANTA CLAUSE. Could be dope, just saying.

Imagine, The Golden Girls Movie gets announced, America is in an uproar and we as a nation are on the edge of our seats. Open the trailer and come to find it’s an all out action movie in the vein of a John Wick. Betty White (Rose) tracking down the killers of Dorothy, Blanche, and Sophia and getting the revenge she so rightfully deserves. Again, could be cool.

While his products remain a suburban dinner-time staple Lefty hasn’t been in the public eye for over eight years with his last commercial airing in 2013. I Think after all the Right has done to America, we could use a little Lefty in our lives. *Bu Dum Tiss*

My only comment will be this; Was he a Warlord, yes. But dude got shit done. Literally just the biggest Chad the world has ever seen and I think as a planet we could use another Genghis Khan/Mongolian Empire.

I think his first run in the titular role was short lived and too shrouded in mystery for modern audiences to truly enjoy. A return to this character would do wonders for modern day fans and leave skeptics baffled for years to come.