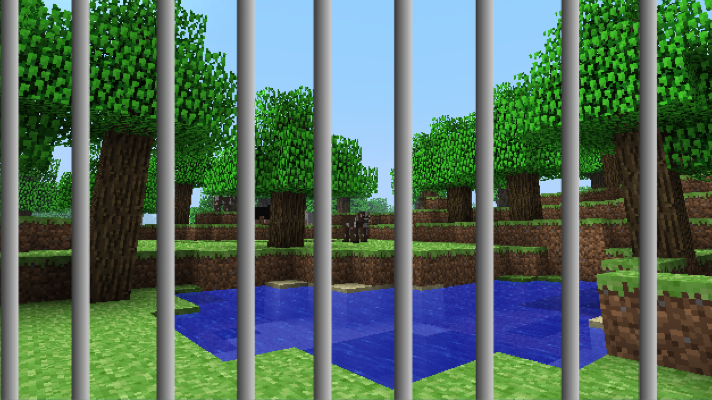 Sixteen year old Russian teenager Nikita Uvarov has been sentanced to 5 years in jail for his Minecraft “plot”.

Nikita Uvarov is a sixteen-year-old teenager from Siberia who is being sentenced to 5 years of jail time for creating and planning to destroy a replica of a FSB security service building in Minecraft. Nikita, along with two other colleagues, were initially charged with “participating in a terrorist organization”, in 2020 according to The Guardian, however charges were later dropped due to insufficient evidence.

Despite investigators claiming to have found the teenagers to have also been building and testing make shift explosives, these chargers were dismissed. Text conversations detailing plans to blow up the FSB building in the game were also uncovered during the investigation.

Nikita Uvarov was found guilty on the charges of “training for terrorist activities” and sentenced to 5 years in prison, even though Nikita still claimed he was not guilty. The other two teenagers were charged with possession of illegal weapons and given sentences of 3 and 4 years respectively for their compliance with the investigators.

Nikita Uvarov’s final statements reveal he still believes himself to be innocent of the chargers but if he Is to face imprisonment he “will serve the sentence with a clean conscience and dignity.”