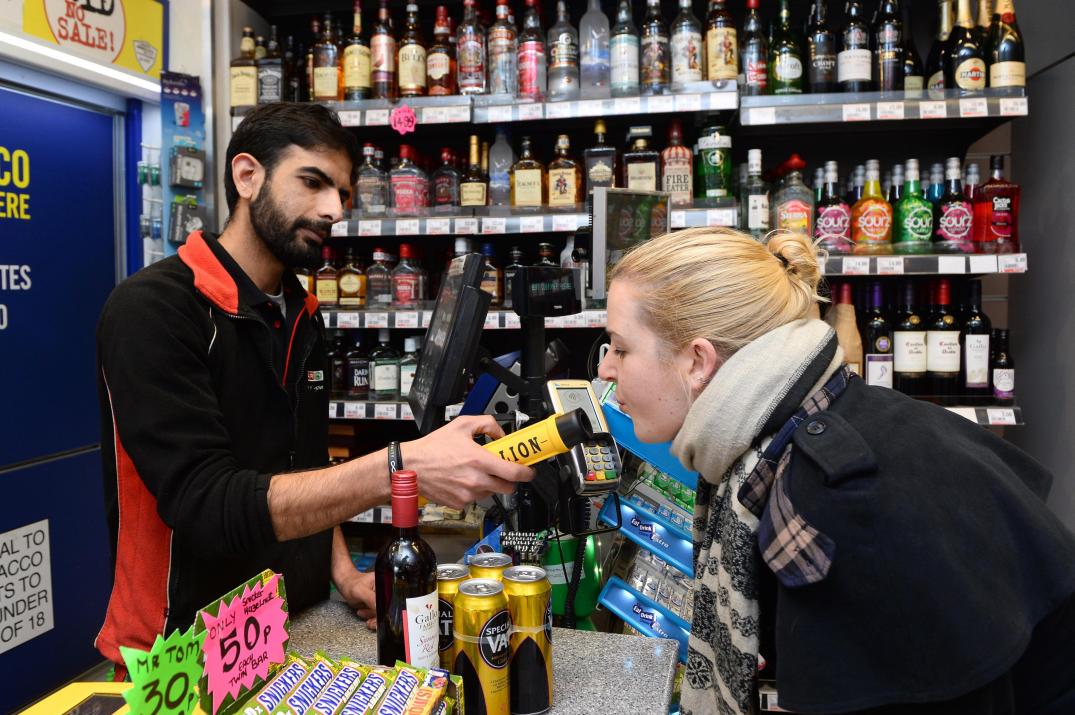 Ohio State Governor Mike DeWine has issued an emergency ruling stating that the sale of alcohol in bars and restaurants will be limited to 10pm. Should this ruling be approved by The Ohio Liquor Control Commision, it will be put into effect July 31st 2020. Not only will this proposal ban the sale of alcohol past 10pm but it also declares that any previously served beverages are to be finished by the 11 o’clock hour. Many citizens of Ohio as well as surrounding states now fear the removal of alcohol sales from gas stations as well as the closure of state liquor stores.

So now what, you get off work after a long day and want to sit down and grab a drink with a couple buddies, low and behold there isn’t a place within 100 miles that will provide you the alcohol. Fear not, there is an alternative! I’ve compiled a handful of ways of ensure you will still be able to get plastered while Mike DeWine leveys for prohibition!

When it comes down to it you can’t beat the classics. Trevor Moore put it best, “You don’t need ID to buy it and you can’t show up too late”. While we here at StylesRebelRadio.com in no way support underage drinking, mouthwash has been known to deliver in large quantities to consenting adults. Don’t forget that minty fresh breath!

Cracking open a first aid kit with the boys? Hell it is in the name! Desperate times call for desperate measures why not clean up your boo boos on the inside as well as the out! Just keep the number for poison control near by.

3. Clean Up Before She Comes

Look good, smell good, feel good. Cologne typically contains alcohol somewhere between 50 and 90 percent! On the flip side of that if you’ve ever had to get all gussied up in a hurry, you can probably vouge for the fact no matter how good it may smell, cologne will never taste as good.

Alright now hear me out, Windshield wiper fluid contains methanol as a prime ingredient. Methanol is actually an extreme industrial alcohol , so yes.. this would get you pretty plastered. I mean hell, Juul pods contain the same chemical components as antifreeze and people actually smoke those!

If you’ve made it to this section of the article I’d assume you are smart enough to not try any of these. I don’t think I really need to but just in case there was any doubt, This article is entirely satirical and noting listed above should ever be consumed in any fasit. Neither I, Nor anybody at StylesrebelRadio.com condone any form of underage drinking or the consumption of any of the items listed above. As always, drink responsibly.