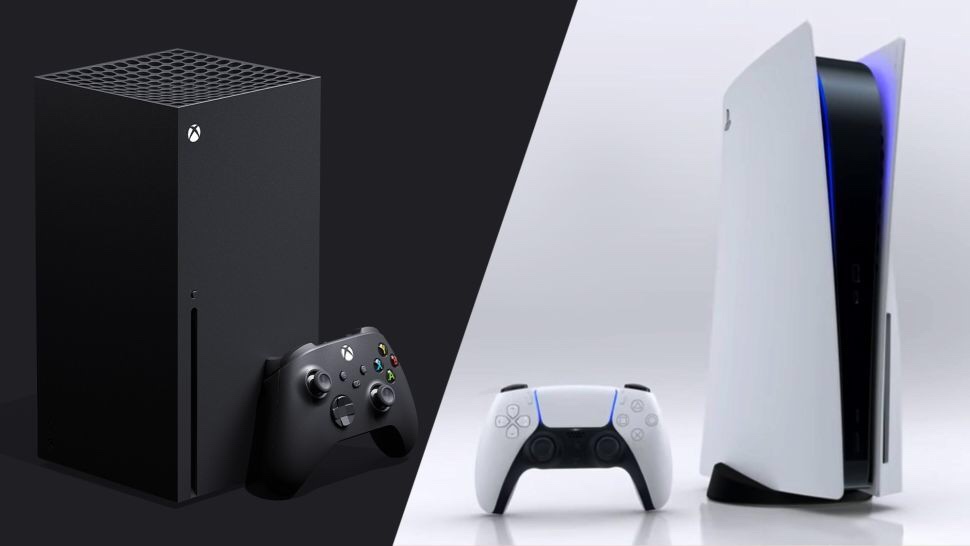 We have finally made it to the new generation of gaming with both Microsoft and Sony announcing this week that they are adding new systems this holiday season. Today we’re gonna talk about what we know about both systems from specs to prices to game library.

Prices so each company was very hesitant to give any info on the price of either system until this week a very weird move. At any rate Microsoft made a good move by all standards when they announced 2 systems at 2 different prices points. The digital version of the Xbox series S at 299$ and the regular Xbox series X at a cool 499$. A smart move by Microsoft allowing gamers to have two options to game. Next up was Sony and they also have two system the only real difference is one will have a disc drive 499$ and one will not at 399$.

Game Library Each company wants to start this generation out with a bang and Microsoft is trying things a little different when it comes to its gaming exclusives with its game pass a type of Netflix style type of gaming we’re the gamer pays a monthly subscription and picks from over one hundred games to play. Microsoft will be relying on this heavily in this generation of gaming, time will tell if it pays off or not. While Sony has announced some of there big titles as well from the day one launch of spider man to the new God Of War game coming out next year to the many other titles they have under there belt. Will have to see which companies plan works out the best for games.

Lastly here before we wrap up can we just take a minute to appreciate the fact we’re finally getting new consoles. So whether you are getting the Xbox Series consoles or the PS5 or both systems lets just enjoy them both for what they are enough of the consoles wars both companies are good at different things and both companies should be celebrated for what they do in the gaming industry. So come November 10th for the Xbox or come November 12th for the PS5 enjoy your gaming consoles this year. As we need gaming now more than ever this year.

Let us know in the comments down below what system you’re getting Xbox, PS5, or anything else we’d like to hear from you also stay with Stylesrebelradio.com to hear more about gaming in 2020.

Blog done by Half Point for Stylesrebelradio.com